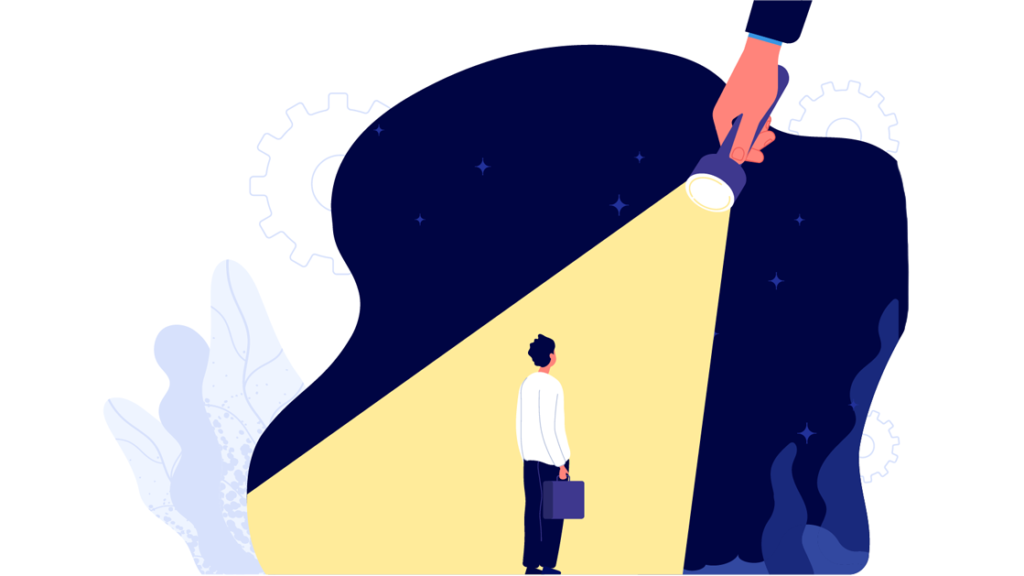 As the healthcare industry reels from the impact of Covid-19, many are searching for cracks in the system that need to be fixed if we’re going to be better prepared for pandemics in the future.

One area that’s falling under scrutiny is our hospitals’ approach to CEO pay. This might not be an obvious place to look for disaster preparedness, but as a recent Axios article pointed out, CEO pay now far exceeds our spending on research. In 2019, CEOs made four times the amount allotted to the CDC for research on emerging infectious diseases. This understandably raises some concerns.

The downside of increased scrutiny on CEO pay is that it could impact a healthcare organization’s ability to attract and retain top executive talent at a time when competition for these professionals has never been tougher. Attracting and retaining executives has also never been more important to the survival of organizations under financial strain, especially those in rural areas that are particularly dependent on their leadership.

Competition for executive leadership has resulted in unprecedented turnover rates. According to the American College of Healthcare Executives, hospital CEO turnover has held steady at 18% for the past five years, representing “the longest period during which turnover has remained elevated to this level since the study began in the early 1980s.”

The average tenure of a hospital CEO is now only 5.6 years, and 67% of executives who leave an organization are recruited away.

High executive turnover rates can have a severe impact on healthcare organizations. From a cost perspective, the consequences can be enormous. Some industry experts say the cost of losing a CEO can be “anywhere between four and eight times the amount of the CEO salary.”

Furthermore, when leadership changes frequently, it can create inconsistency or ambiguity around strategic goals and priorities. This affects how resources are allocated, and ultimately, it impacts the quality of care patients receive.

If increases in executive compensation is viewed as politically challenging in your market, how can you attract and retain the right professionals in today’s competitive environment?

We believe the answer lies in paying better, not more.

MaxWorth’s Healthcare Executive Advantage Plan uses financial vehicles to create benefits that incentivize executives to remain with the organization until retirement. Reduced turnover helps organizations avoid the cost of replacing its executives. To ensure that the program is sustainable, HEAP incorporates a cost-recovery vehicle that allows organizations to recoup a portion of the cost of the program.

By creating these financial advantages, HEAP can help organizations attract and hold on to their executives in an increasingly competitive environment without putting them at risk of being criticized for excessive compensation.

Complete the form below and receive a copy of our latest white paper: Rewarding Excellent Administrators 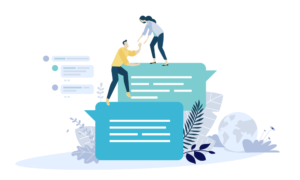 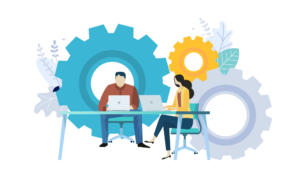 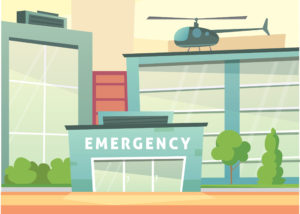