A day he thought would never come

A man walks through his front door at the end of his last day of working as an orthopedic surgeon. Tomorrow will be the first day of his retirement. He takes a deep breath and imagines everything this new chapter will bring: a chance to see his grandchildren in all of their school plays and soccer games, more time to travel with his wife, a slower pace of living. He hangs his keys on the hook by the door, steps out of his shoes, and smiles, thinking of how he once believed that this day would never come.

Ten years ago, the surgeon met with his CPA to discuss his financial goals. Knowing he wouldn’t be able to withstand the physical demands of his job indefinitely, he was starting to think about retirement. He’d been saving through traditional retirement planning tools ever since he started practicing. But unfortunately, retirement plans that are well suited for employees in other industries are often inadequate for physicians. Like many of his colleagues, he would not be able to replace his pre-retirement income post retirement. Furthermore, he might not be able to retire at all.

The physician chose the following elections in order to coordinate his distributions with his retirement date: 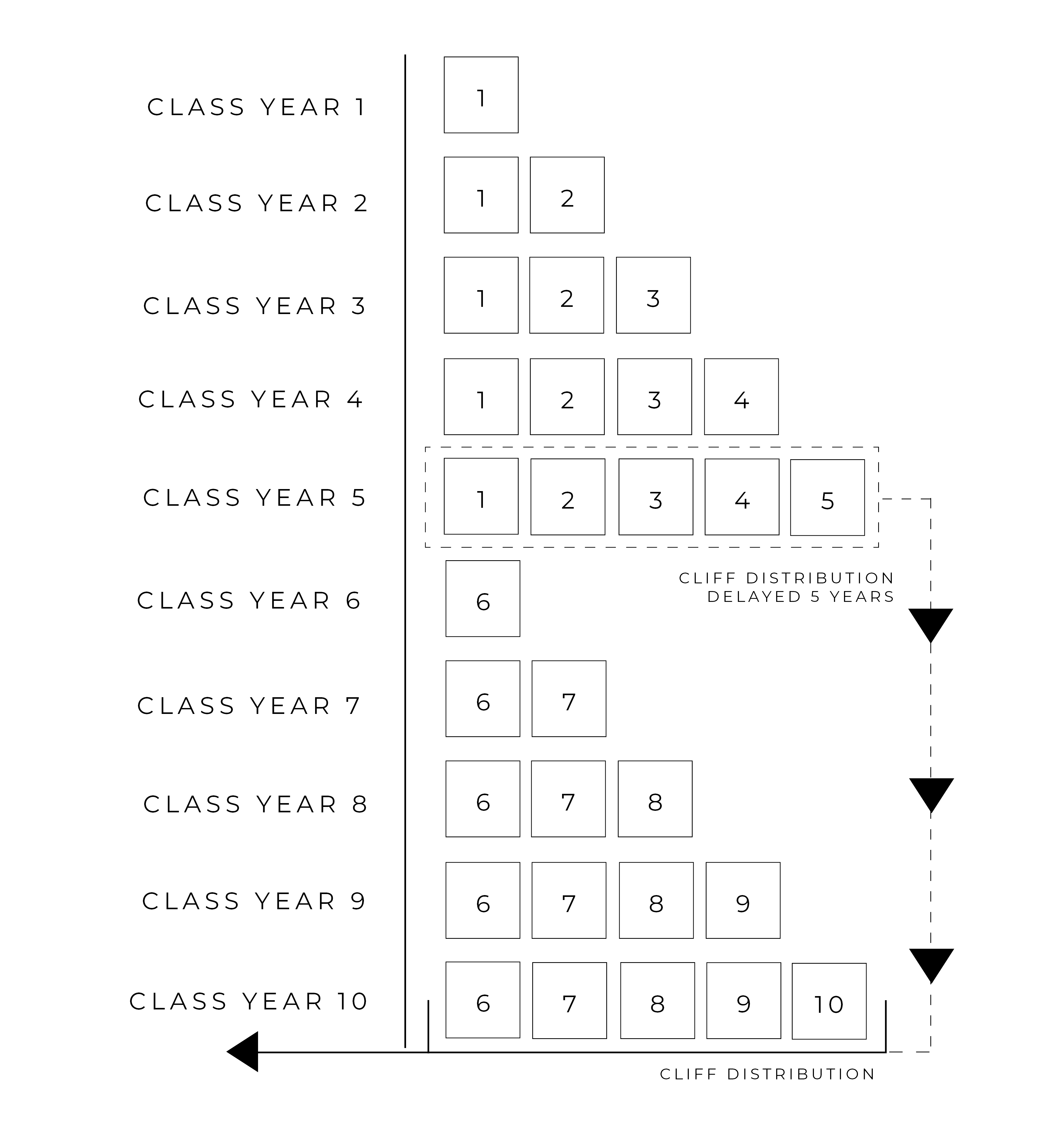 For assistance with scheduling, you may contact MaxWorth via email at info@maxworthconsulting.com or by phone at (877) 643-7520.

More Ways To Use Your Plan: 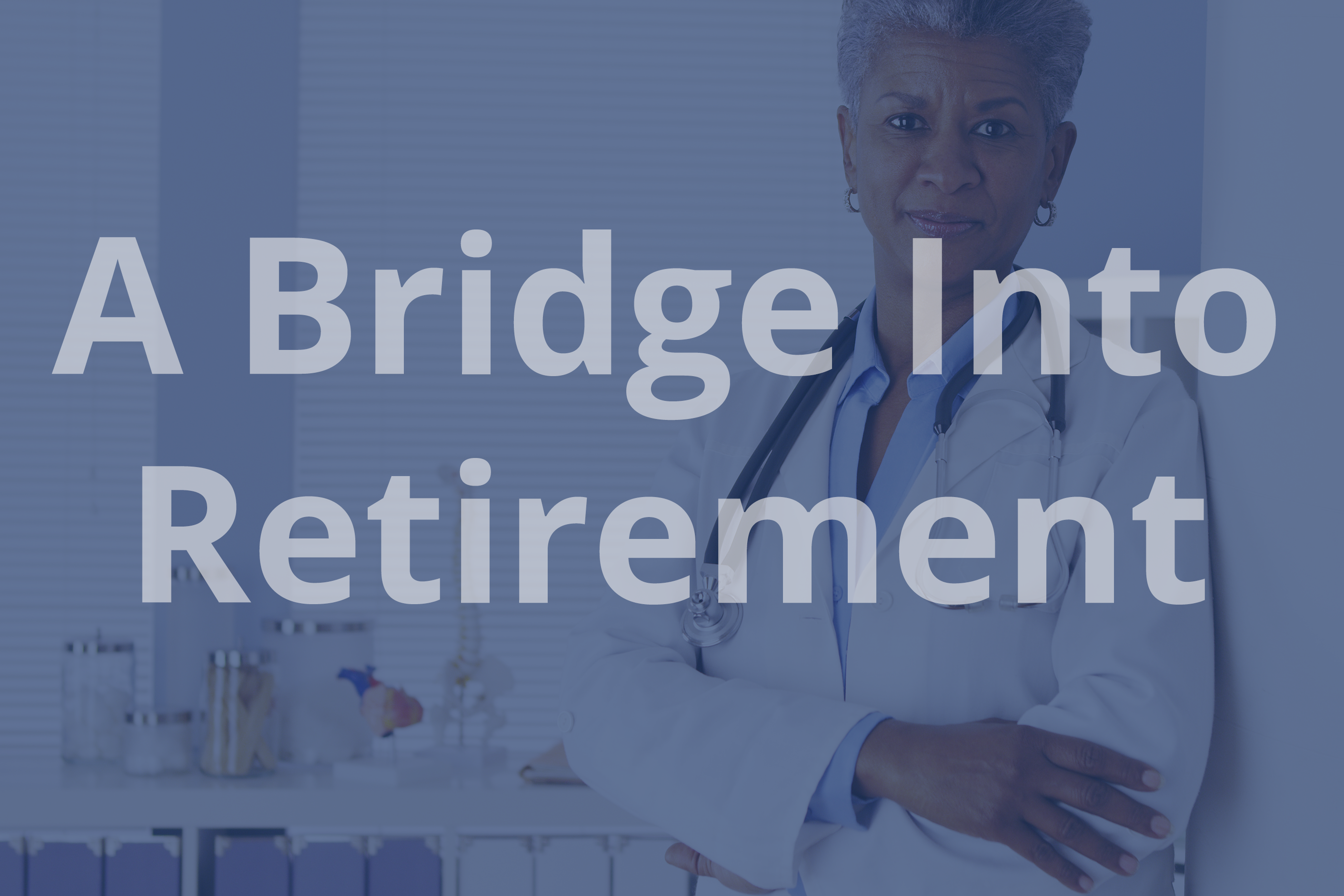 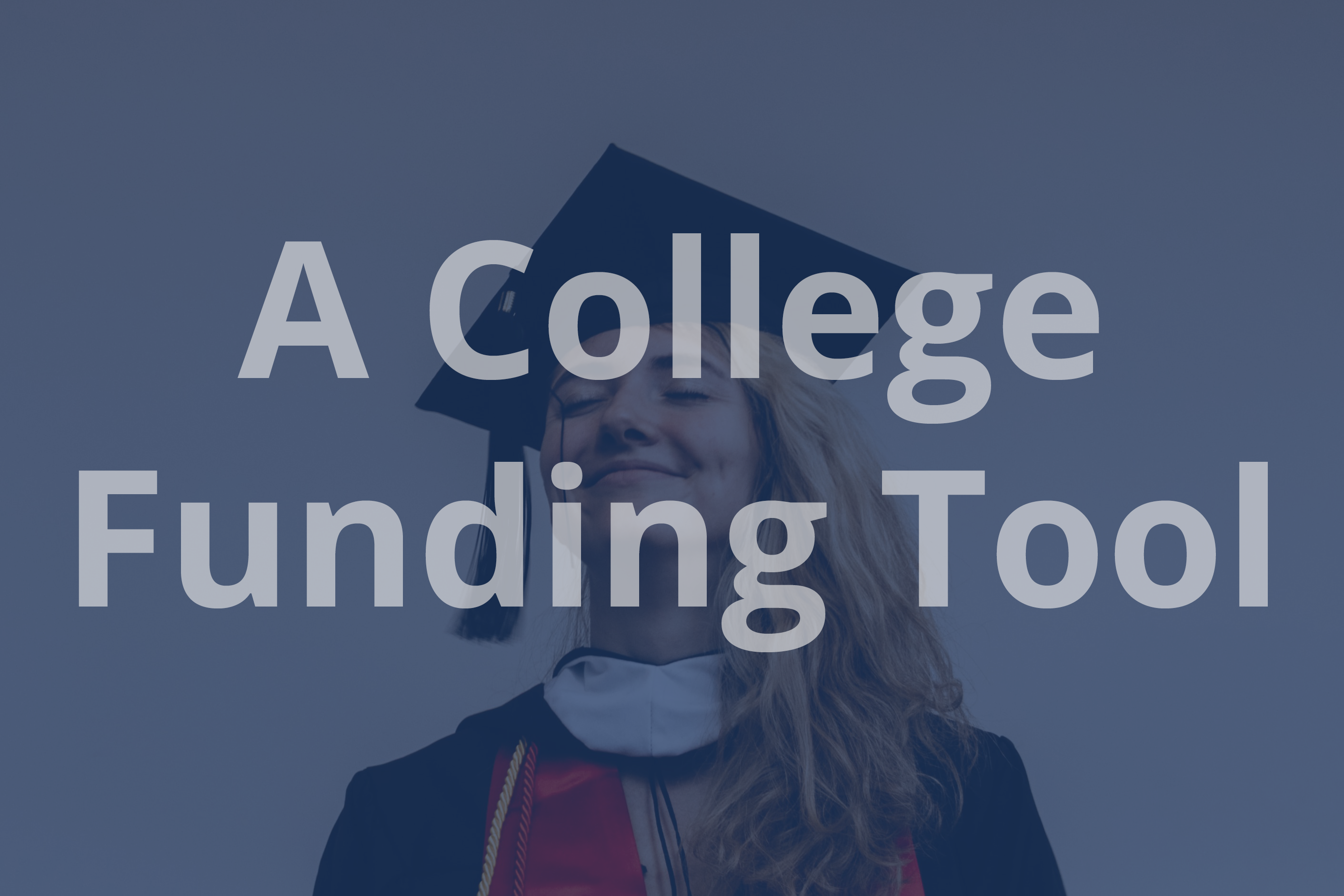 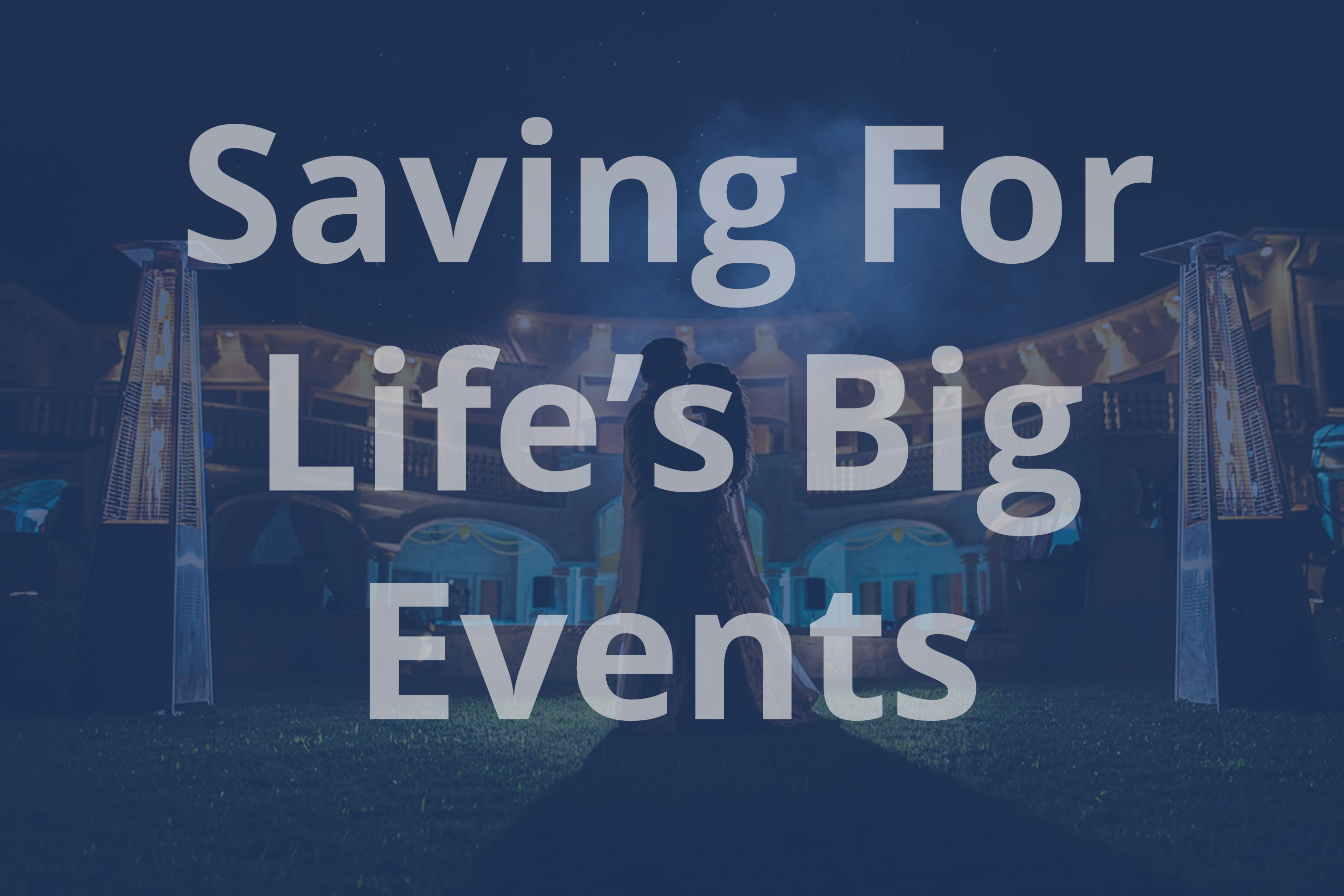 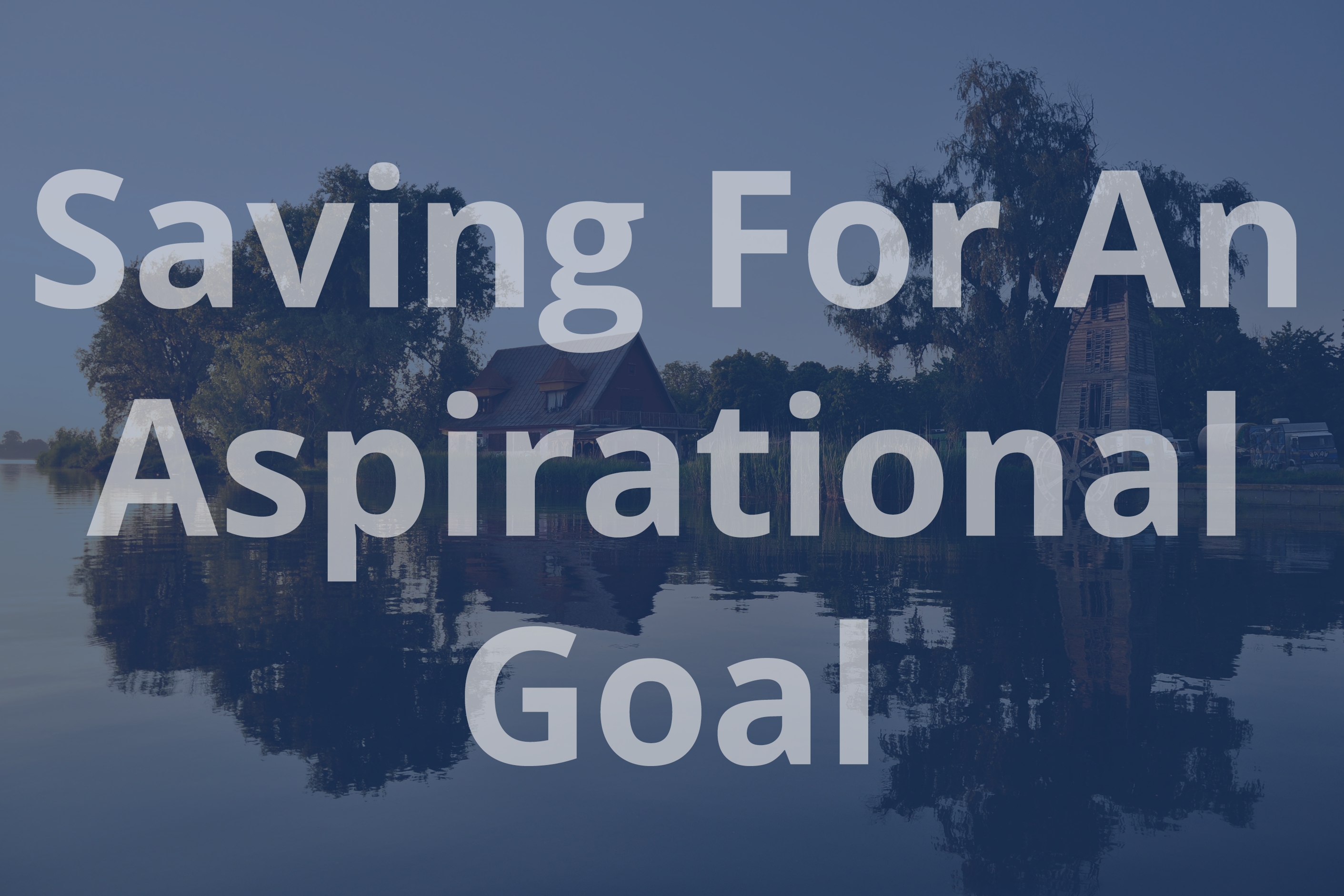